Positive impact on performance and consumption

In contrast to “classic” chip tuning, it’s no longer necessary to replace parts of the engine electronics. Instead, adjusted software is simply imported via  OBD-II interface all  modern yachts are equipped. This has a number of benefits, fast changeover via program update without interruption of daily operations is  a major one. A roll-back to the manufacturers’ original software is as easy and done in an instant, no additional hardware or structural adjustments are needed.

One major advantage: Modern engine optimization is not the mediocre performance off-the-shelf standard OEM software, but a specifically optimized solution, at the same time well proven and successfully applied many times over. 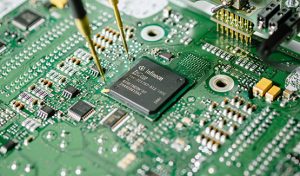 Our software is individually adapted to the yachts’ application and usage profile and its owners specific requirements, meeting the exact desired outcome in terms of performance and consumption, so to speak. In contrast, the OEM factory programming instead focusses on the manufacturers agenda first, as working “well enough” in all operating modes without taking into consideration the climatic and geographic conditions in different parts of the world, and therefore always represent a compromise.

Individual engine optimization includes adjustment of performance, consumption and responsiveness and thus ensures overall superiority and simply guarantees more control and pleasure in every application and situation of a specific vessel in port or at sea.

As modern marine engines are almost always produced to serve in a wide range of different machinery and vessels, they often have vast reserves that can be utilized without any structural changes, but solely through programming. The spectrum ranges from a moderate increase in performance in favour of more torque even at low engine revs, to a dramatic increase in performance at higher revs that unleashes performance that would otherwise only be found in more exclusive custom range yacht classes. 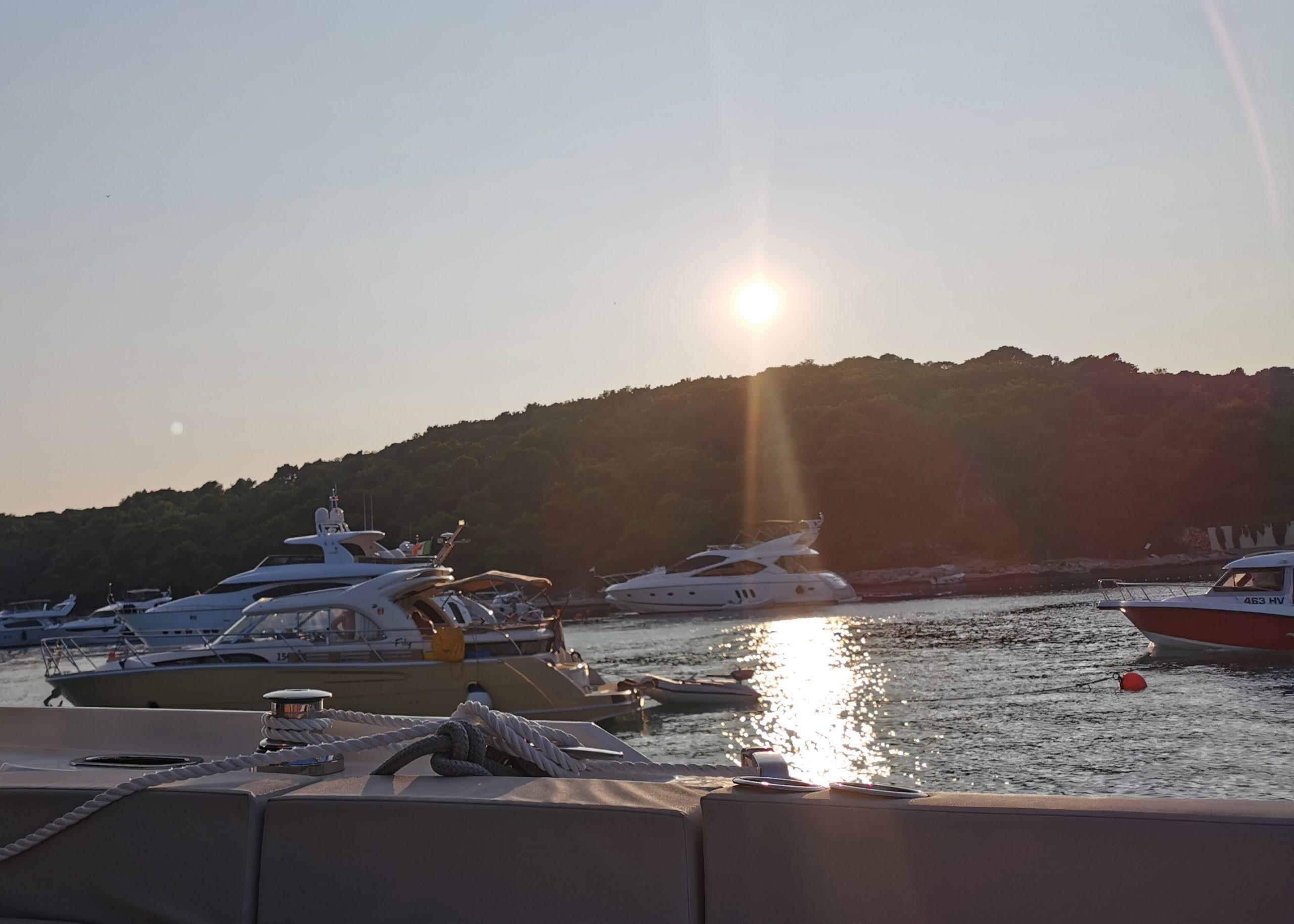 Specialized installation partners carry out the adjustment and reprogramming on site. Due to our many years of experience, Marine Tuning can provide an optimization for nearly all vessels; feel free to look up the most common engines in our drop down list on the following page.

Get In touch below. Ask Any Question or Start a Free Quote 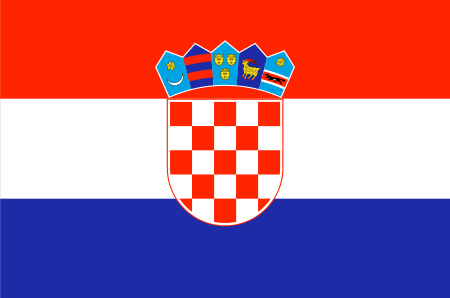 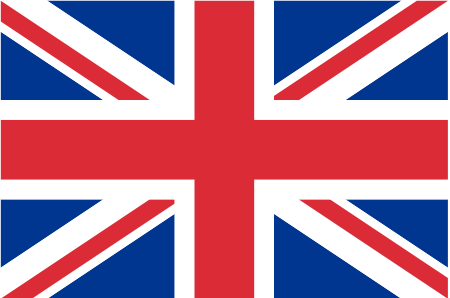 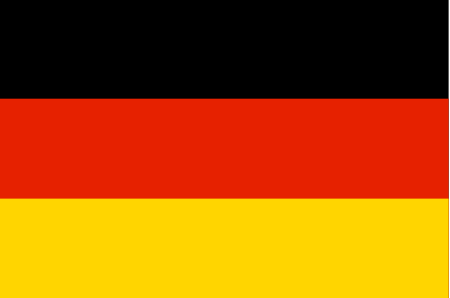